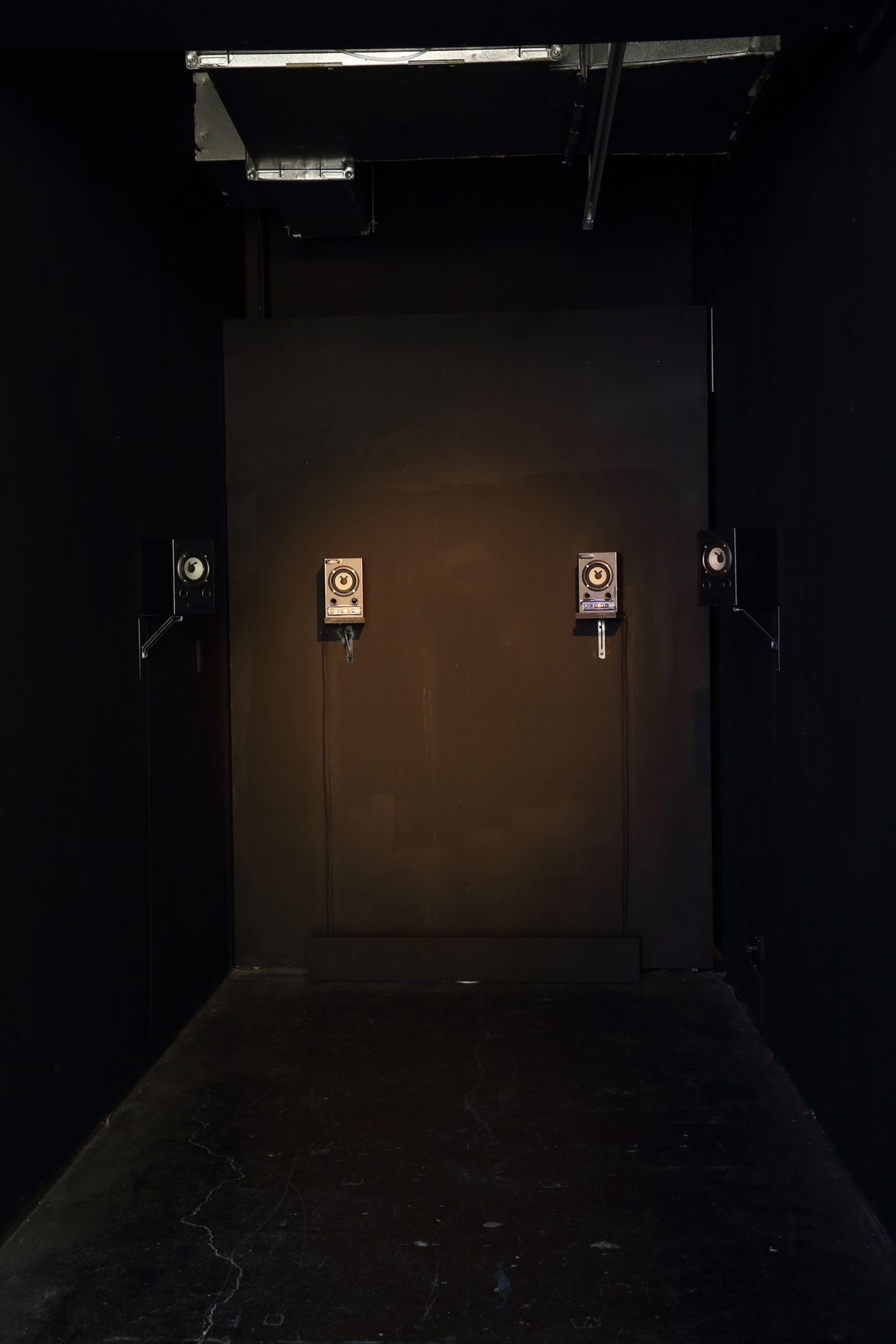 Walkin’ After Midnight is a synchronised field-recording project, creating a point of interaction between discourses around psychogeography and conceptualisation of romantic traditions. The exhibition gathers sound portraits from different locations throughout the world as a means to document a unified action.

The exhibition presents participants from disparate corners of the globe  that walk an individual path through their city/town, travelling to the nearest body of water. All are united by the moment that their excursion takes place, 12:00am Greenwich Mean Time.

1957 is the year of the formulation of the Situationist International collective; the same year Patsy’s Cline’s pop-anthem for the lonely cowboy, Walkin’ After Midnight was released globally. Scattered with verses of common poetic devices and romanticised language, Cline’s song loosely references the concept of derivé whilst describing an emotional relationship to place.